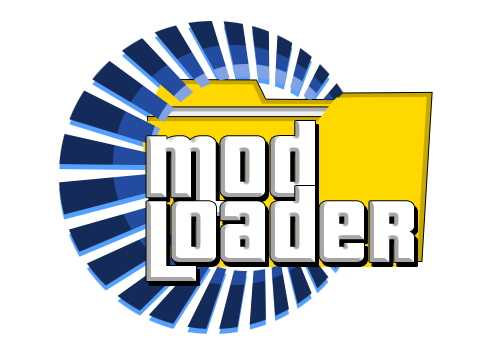 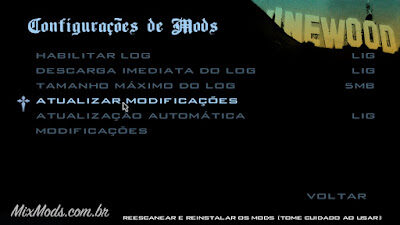 ModLoader is an ASI plugin for GTA San Andreas, GTA Vice City and GTA III which adds an extremely easy way to install and uninstall mods in GTA without replacing any file.

You just need to create one or more folders in the “modloader” folder and put mods there. Done, you installed the mod!

Also working for GTA VC and GTA III just like GTA SA version, not relying only on audio (.wav) support.

What does ModLoader do?

How to install mods by ModLoader

Important:
To use it, you just need ASI Loader to work (or Ultimate ASI Loader if you play GTA Vice City or III), but yes, you also need CLEO installed for use cleo mods. And is always recommended to make downgrade if you use Steam or RGL version.

Read the full tutorial how to use ModLoader
I recommend reading at least a bit the tutorial, read at least the section .Priority
Read also: First steps to build a good GTA

There is an unofficial v0.3.8 release, but it is not reliable. The author seems very suspicious and didn’t release the source code nor explain exactly what he did. v0.3.7 is the latest official release.

Filter
You are going to send email to